Green Dragon was specifically built as the Irish entry in the 2008-2009 Volvo Ocean Race, in which she finished 5th. In 2012 she took line honours in the Round Ireland Race. Check out her programme below.
We are delighted to have this exciting, pedigree racing yacht in the fleet. She has capacity on deck for 15 race crew plus 5 guests, and accommodation below for up to 12.

The Volvo 70 is the former class of racing yachts designed for the Volvo Ocean Race. It was first used in the 2005–06 race (replacing the Volvo 60 yachts which were first used in 1993) and uses sliding daggerboards and a canting keel which is capable of canting transversely up to an angle of 40 degrees.

The Volvo 70 is not a singular yacht design but rather a set of design rules to which competing boats must adhere. This is similar to the concept to the design and construction rules that define a racing car.
Version 2 of the V70 rule, which was further developed to apply the lessons learned on the previous event and ensure the continuing evolution of this outstanding class, was released in September 2006.
Since the launch of the class it has proven itself to be the fastest distance monohull sailboat class ever built. Today all major distance monohull records are established by V70’s. For example, in October 2008 the yacht Ericsson 4 officially travelled 596.6 nautical miles in 24 hours, establishing a 24-hour monohull record. Skipper Torben Grael and his crew made the record on the first leg of the 2008-2009 Volvo Ocean Race. They sailed the yacht hard as a strong cold front hit the fleet, bringing winds approaching 40 knots, and propelling the yacht at an average speed of 24.8 knots.

To book this yacht for charter please Email us for availability and price. 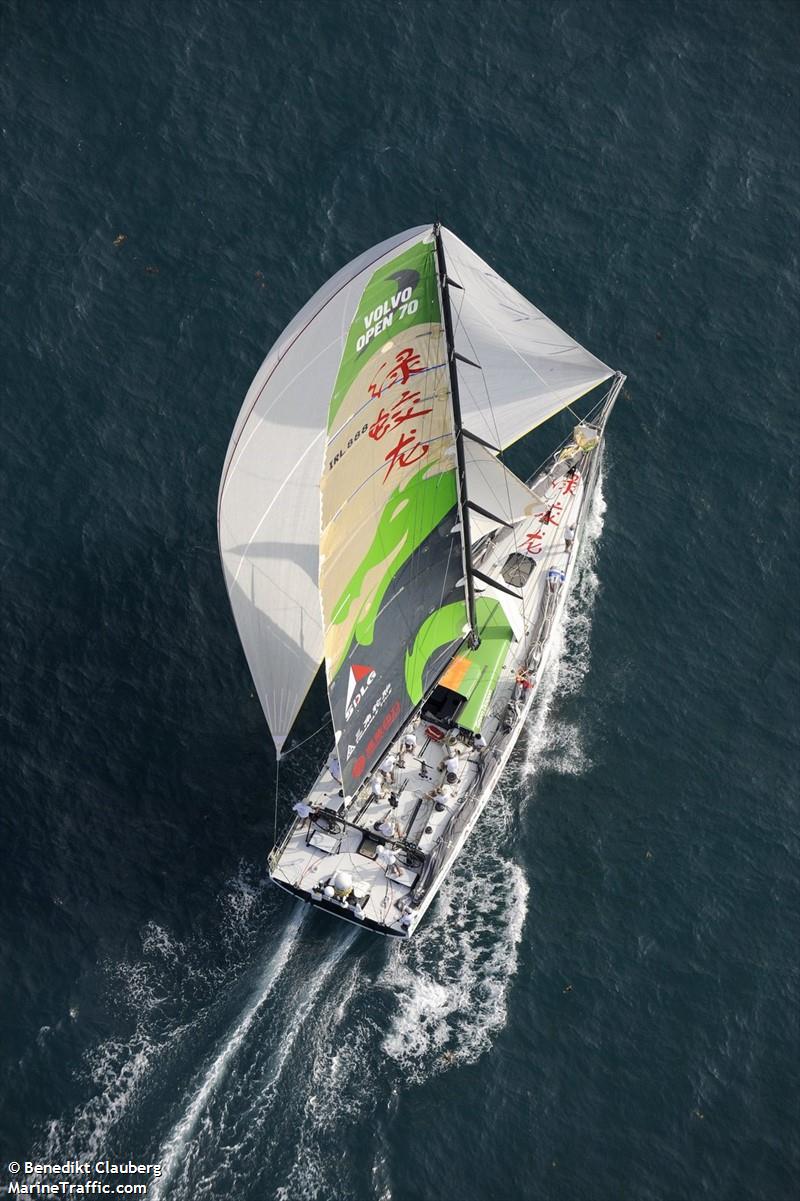 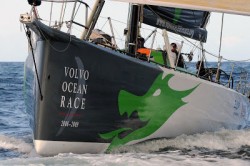